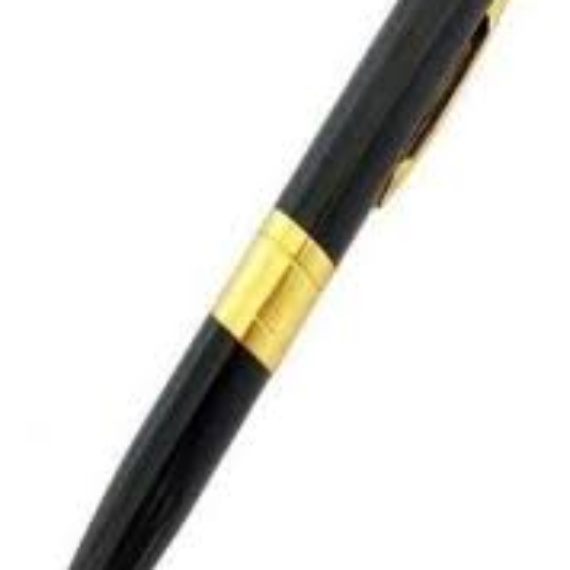 It has a memory capacity of 32GB storage which can serve as memory stick or flash drive for storing pictures, music, videos and files.

It is very versatile and can be used while in the top of your pocket, hand held or when placed in other positions.

This DVR pen camera will help you record all actions with ease. No drivers or outside power source needed.

It will charge plugged when plugged with a computer.

Recordings can be later downloaded via high speed USB 2.0 to your PC for viewing and storing.

It has a built-in rechargeable lithium-ion battery for performance and efficiency.

The camera on this pen will record real time, any video and audio evidence instantaneously.

This pen can be used by individuals, private investigators, police and other security outfit for proper investigation.

There are no reviews yet. 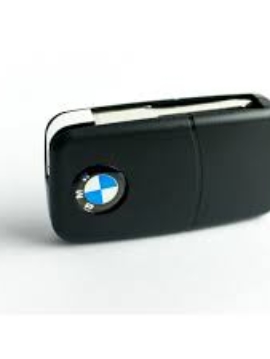 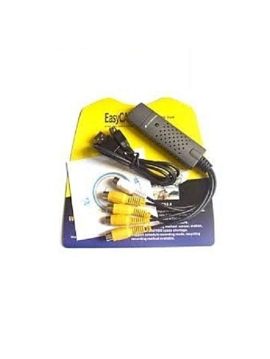 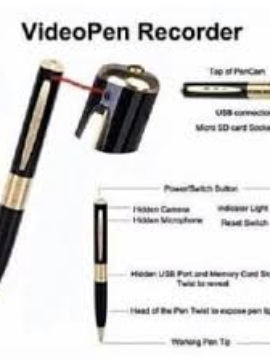